I'm a comedic actor with tons of improv experience. I've appeared on Brooklyn 99, Crazy Ex-Girlfriend, Broad City, Inside Amy Schumer, Conan O'Brien and many others. I was trained at the Upright Citizens Brigade Theatre (originally in New York City, then Los Angeles) where I've worked with every funny person in America over the last 20 years.

Anything recent I'm doing I'll plug on my instagram.

My twitter is a mixture of true plugs and false brags.

You can also see my imdb profile, which is... mostly accurate?

This is my acting reel: 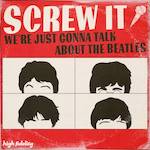 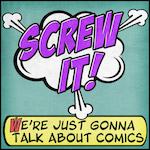 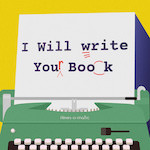 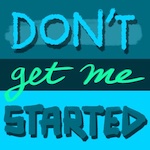 I produce, host and appear in many podcasts!

Podcasts I've appered on: Comedy Bang-Bang, Improv4Humans, Hollywood Handbook and many others.

Plus, there are four podcasts I produce, and another that's retired:

I'm a veteran comedy improviser and teacher. Since 2000, I've trained, performed and taught at the Upright Citizens Brigade Theater in both New York City and Los Angeles. 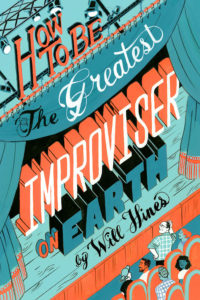 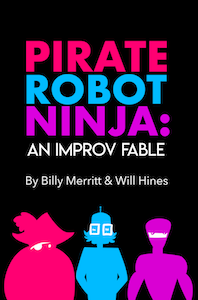 I write and record songs with my band Wayne & Rodney, which is comprised of myself and fellow improviser Joel Spence. We released an album in July 2020 called Turn It Up.

What happened was this: I was teaching myself guitar, and started writing songs (despite never having really done anything like that before). I asked Joel, an accomplished musician and capable producer, to record them. After working on them a bit, we decided to just be a band together.

To my ears, our album sounds like a mixture of They Might Be Giants and R.E.M., ish! Joel and I each write and sing songs. We did videos for the tracks We Are Running From A Storm and also I Never Will.

Turn It Up is available on iTunes, Spotify, YouTube, Apple Music, Tidal and other places (search "Wayne & Rodney"). But the best place to listen to it or buy it if you want to support the band is on the music site Bandcamp: http://wayneandrodney.bandcamp.com/ 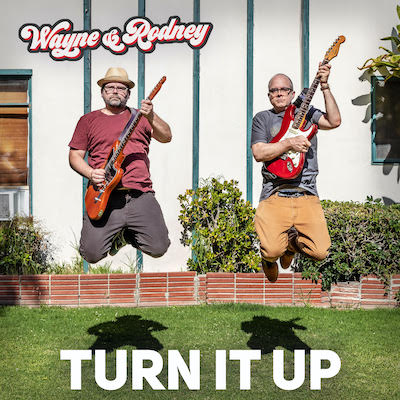 Other things that didn't fit into the above categories.